Paul Pogba gave a green light to Real Madrid and Juventus when the player declared in an event in Tokyo that this was a good time for him to “seek new challenges at some club”. With the French midfielder relocated to Manchester United this summer, the team will look for players to replace him. MU is expected to sell Pogba for £150 million, plus his financial potential, the Old Trafford club could bring a blockbuster contract to fill the gap left by Pogba.

According to Mundo Deportivo (Spain), MU will recruit Ivan Rakitic and Philippe Coutinho to replace Pogba in case the French player leaves. MU is willing to buy both of these players, when MU’s midfield will become fragile after the departure of Pogba. Remember before that, Ander Herrera also left Manchester United for free.

In addition to Coutinho, names like Bruno Fernandes (Sporting Lisbon), Adrien Rabiot (PSG), Youri Tielemans (AS Monaco) and Christian Eriksen (Tottenham) are considered players who can replace Pogba in MU.

Coutinho has been linked to leave the Camp Nou despite his new play for the Catalunya team for a year and a half. Ivan Rakitic is also among the players that Barca want to liquidate this summer.

Coutinho has spent a memorable season in Barcelona and has not even competed in the main position. However, the Brazilian player is shining in the 2019 Copa and scored 2 goals in Brazil’s 3-0 victory over Bolivia in the opening match. Barca hopes that Coutinho’s good playing in the Copa America will attract many clubs to buy the player. 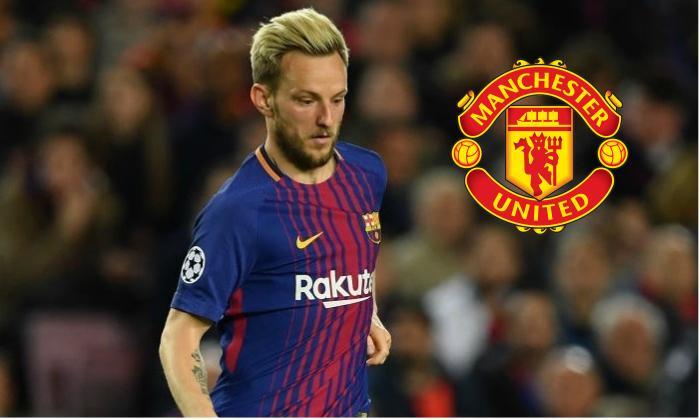 The Catalunya team can collect 60 million euros from the sale of Cillessen, Denis Suarez, Andre Gomes, Cucurella, Rafinha, Sergi Palencia and Adrian Ortola. Meanwhile, Barca hopes to sell Philippe Coutinho for at least 100 million euros. In the case of goalkeeper Cillessen, Barca can let him go for about 30 million euros.

De Ligt and Neymar are considered targets that Barca can hardly recruit this summer. Currently, Barca is considering buying Junior Firpo and Filipe Luis to replenish forces at the left-back position.