Arsenal visiting Manchester United is the most notable confrontation in the Premier League this week.

The last time Arsenal left Old Trafford with 3 points in the Premier League took place in 2006. Despite the crisis of Manchester United after Sir Alex retired, the Gunners still could not beat the Reds at the Theater. And the upcoming match is a better opportunity for Unai Emery’s army to break this curse, with too many advantages compared to the opponent.

After the last 5 matches in all competitions, Arsenal scored a total of 15 goals. Meanwhile, the number of goals scored by Man United is only 4, a performance so different. Despite being a top striker while playing, coach Ole Gunnar Solskjaer still could not inspire his students. Of course, many people will think that the Gunners’ defense is not good, but what will the Reds do when their strikers are too wood? 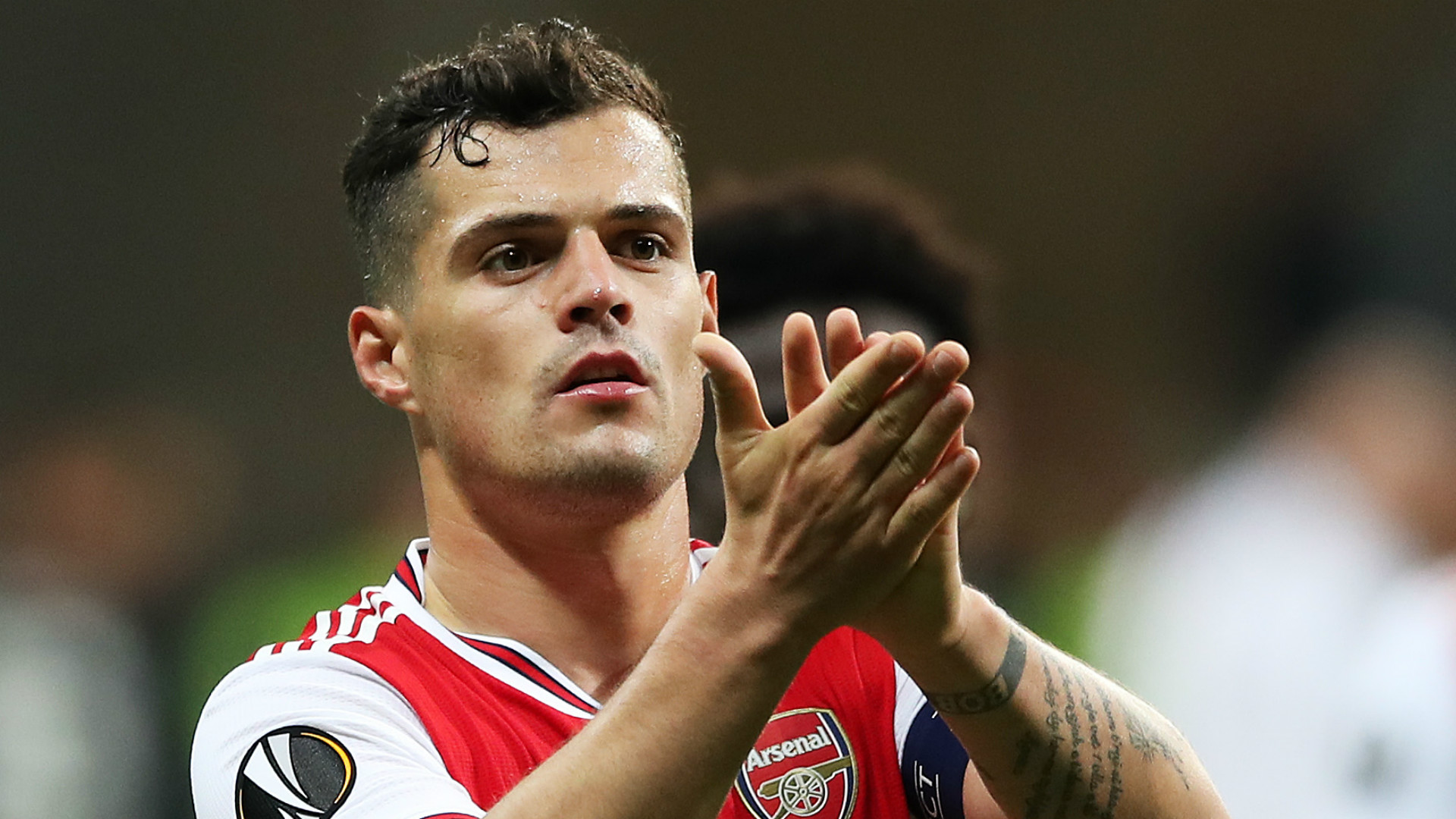 Arsenal brought to Old Trafford a cannon named Aubameyang with 6 goals after 6 appearances in the Premier League. Lacazette’s absence is even beneficial for the Gabon striker, when he was unleashed in the position of striker. Besides, the two talented Pepe and Saka are also in very good form at this time, promising to be the most effective support for Aubameyang.

On the contrary, Greenwood and Daniel James are the only names that Solskjaer can trust. Martial is not sure if he can recover, Rashford has been injured and he also played very disappointed. Before Rochdale, Tahith Chong thought he would assert his class, but this young talent brought a very bland performance.

James and Greenwood are in good shape, but this is only their first official Premier League season. In front of a brave Arsenal, when he came back from the front against Aston Villa despite the lack of people, it is clear that the opportunity for these two young talents to shine is very low. 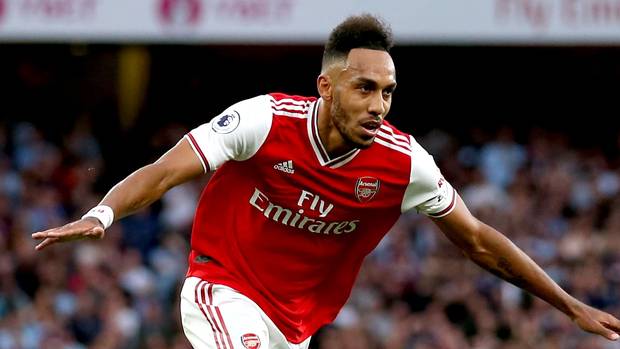 On the other hand, the Man United locker room is said to be in turmoil after Solskjaer’s decision to hand over the captain’s armband to Axel Tuanzebe against Rochdale. Although the fact that Xhaka was chosen as the captain was officially responded by a large number of fans, there was no information that the Arsenal players were unhappy with Emery.

In terms of personnel, Pogba is back, but it does not make much sense when the Manchester United midfield has been playing deadlock since the beginning of the season. While Kieran Tierney, Hector Bellerin, Rob Holding recovered from their injuries and had an outstanding performance in the victory over Nottingham. The Gunners’ defense may be unstable with midfielders David Luiz and Sokratis, but Chambers have been impressing in recent times. Together with Holding, the duo can completely keep Leno’s goal.